Blossom Dearie (1926-2009) was an American jazz singer and pianist. Born on 28th April 1926 in East Durham, New York, of mixed Scottish and Norwegian ancestry, Dearie began her career in vocal groups in New York. In the early 1950s she moved to Paris, forming her own vocal group, The Blue Stars, later to become the Swingle Singers. After signing to Verve, Dearie returned to the U.S. where, despite developing a successful career and achieving international fame 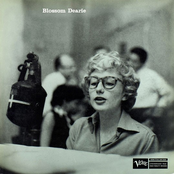 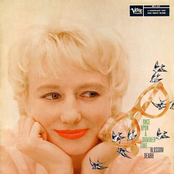 Once Upon A Summertime 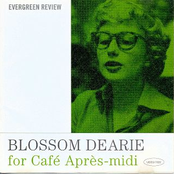 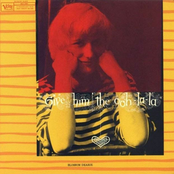 Give Him The Ooh-La-La 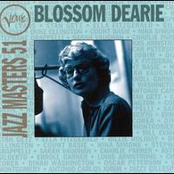 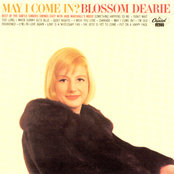 May I Come In? 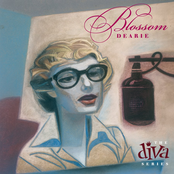 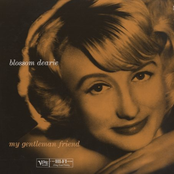 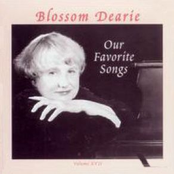 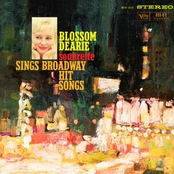 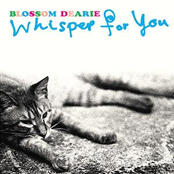 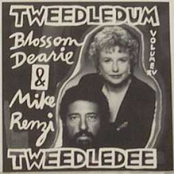 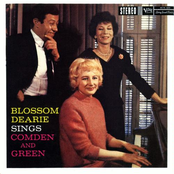