Clarence Reid (February 14, 1939 – January 17, 2016) was an American musician, songwriter and producer, also known by the stage name and alternate persona Blowfly. During the 1960s and 1970s Reid wrote for and produced artists including Betty Wright, Sam & Dave, Gwen McCrae, Jimmy "Bo" Horne, Bobby Byrd, and KC & the Sunshine Band. During this period he was also a recording artist, cutting many of his own songs, including "Nobody But You Babe". 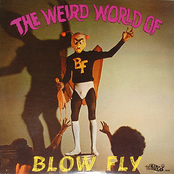 The Weird World Of Blowfly 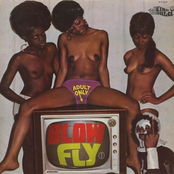 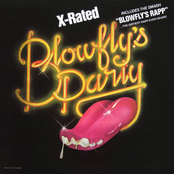 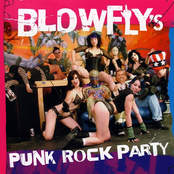 The Best Of Blowfly: 'The Analthology' 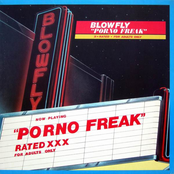 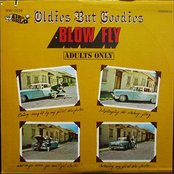 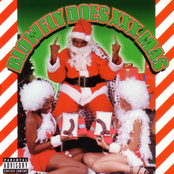 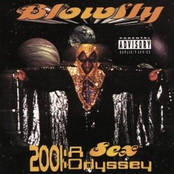 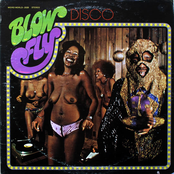 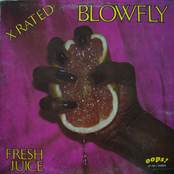 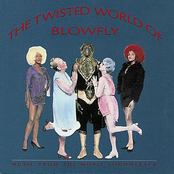 The Twisted World of Blowfly 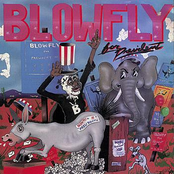 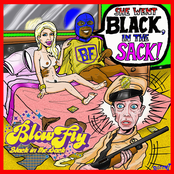 Black In The Sack