Bob Brozman (March 8, 1954 – April 23, 2013) was an American guitarist and ethnomusicologist. He has performed in a number of styles such as blues, Gypsy jazz, calypso, ragtime, Hawaiian and Caribbean music. Brozman has also collaborated with musicians from diverse cultural backgrounds such as India, Africa, Japan, Papua New Guinea and Reunion Island. He has been called "an instrumental wizard" and "a walking archive of 20th Century American music. 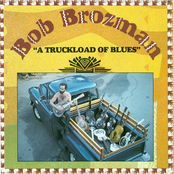 A Truckload of Blues 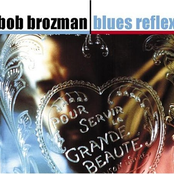 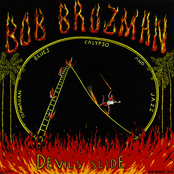 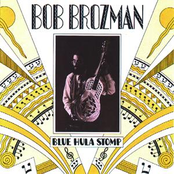 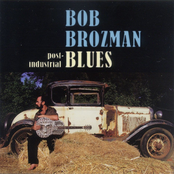 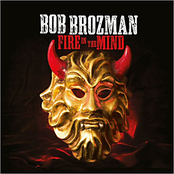 Fire in the Mind 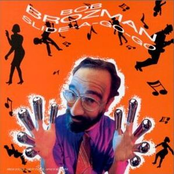 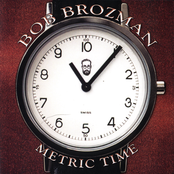 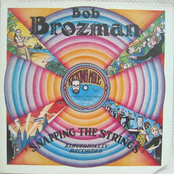 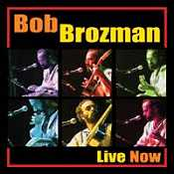