Boogie Belgique is the recording name of Oswald Cromheecke, a Belgian Producer/DJ. He lives in Antwerp, Belgium and studied Illustration and animation. He started in 1999 with music lessons and electric guitar and played in a reggaeband named “Jahfar”. While writing music for “Jahfar”, he started using Ableton. It’s because of this that he started making his own tunes using old samples from ‘30s and ‘40s albums. His free debut album “Blueberry Hill” was released with Dusted Wax Kingdom in June 2012. 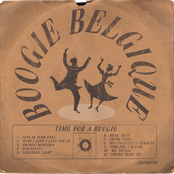 Time for a Boogie 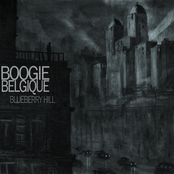