Mehldau plays original compositions, jazz standards and jazz arrangements of popular music, especially rock music. With his trio, he has recorded arrangements of the music of Nick Drake, The Beatles, Radiohead and Paul Simon. Mehldau has a distinct talent for transforming these ‘Rock’ songs in such a way that they sound as if they were Jazz Standards in the first place. He is best known as leader of the Brad Mehldau Trio, with bassist Larry Grenadier and drummers Jorge Rossy and Jeff Ballard (who succeeded Rossy in 2005). 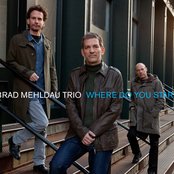 Where Do You Start 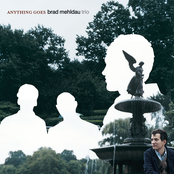 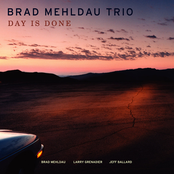 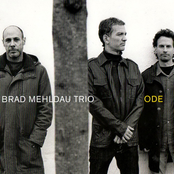 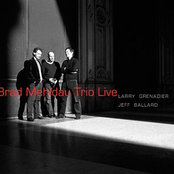 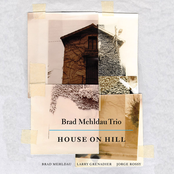 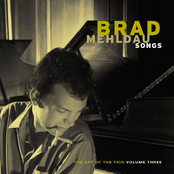 The Art of the Trio, Volume 3: Songs 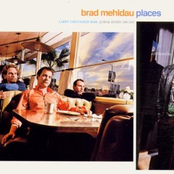 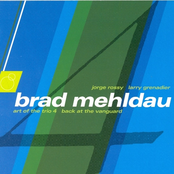 Art of the Trio, Volume 4: Back at the Vanguard 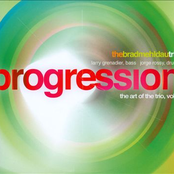 Progression: Art Of The Trio, Volume 5