BRASS CONSTRUCTION Formed in Brooklyn, New York in 1968. Brass Construction were the brainchild of keyboards player and singer Randy Muller (b. Guyana). In 1975, their debut album changed the face of dance music and is still a huge influence some 30 years on. Randy originally formed the band in Brooklyn, New York, under the name of Dynamic Soul. Renamed Brass Construction, the nine-piece group were signed by United Artists in 1975. The members included: 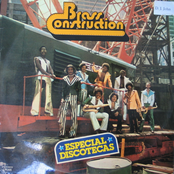 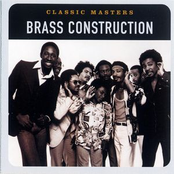 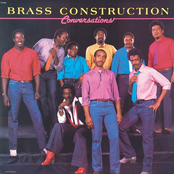 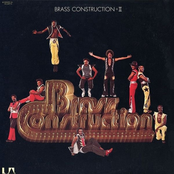 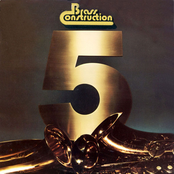 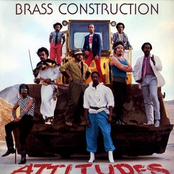 Get Up To Get Down:Brass Construction's Funky Feeling 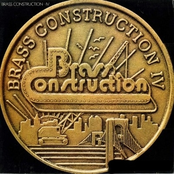 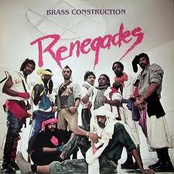