Brasstronaut is a band from Vancouver, Canada. Formed in 2007, their current line-up consists of Bryan Davis on trumpet, Edo Van Breemen on piano and vocals, Sam Davidson on clarinet and EWI, Tariq Hussain on lap steel & electric guitar, Brennan Saul on drums and John Walsh on bass. Their current record Mean Sun was released in 2012 in Canada in May, and Europe in October (Tin Angel Records). Brasstronaut started out as a duo when Edo and Bryan met 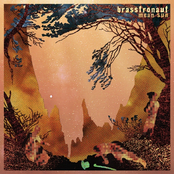 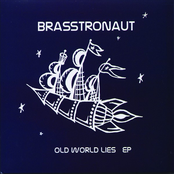 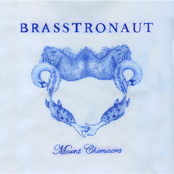