Brothers Johnson (aka The Brothers Johnson), is a band consisting of the musicians George Johnson ('Lightnin' Licks') and Louis Johnson ('Thunder Thumbs') (April 13th 1955 - May 22nd 2015). After touring with various artists like Bobby Womack and Billy Preston, Quincy Jones hired them for a tour in Japan and produced their debut LP Look out for Number 1, released in March 1976 (#9 US). Their Right On Time album was released in May 1977 and reached number 13 on the Billboard 200. 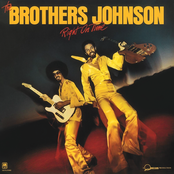 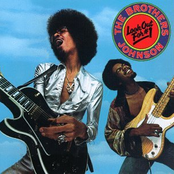 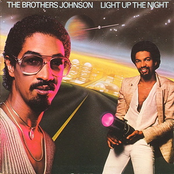 Light Up The Night 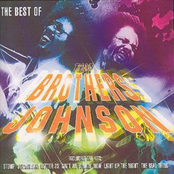 The Best Of The Brothers Johnson 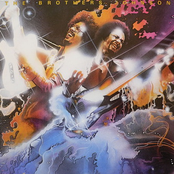 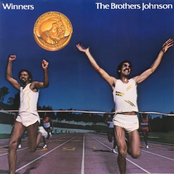 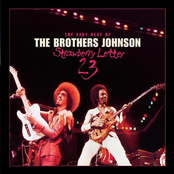 The Very Best Of: Strawberry Letter 23