Walter Brown ("Brownie") McGhee (November 30, 1915 – February 16, 1996) was a Piedmont blues singer and guitarist, best known for his collaboration with the harmonica player Sonny Terry as Sonny Terry & Brownie McGhee. Brownie McGhee was born in Knoxville, Tennessee and grew up in Kingsport, Tennessee. As a child he had polio, which incapacitated his leg. His brother Granville "Sticks" or "Stick" McGhee was nicknamed for pushing young Brownie around in a cart. 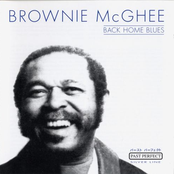 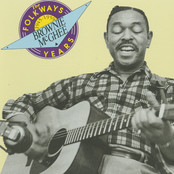 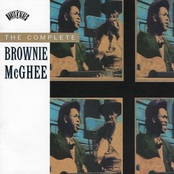