1. Brute Force was a classic band with members from all over New York. They started in the early 1990's as an Oi! band, but like many other bands of this kind, they ended up more of an RAC band. The band consisted of Ben on vocals, Chris on guitar, Lewis on rhythm guitar, Dave on bass (he also did the zine called Look to the future) and Tony on drums (take note that this is the 1994 lineup and there was a bit different lineup on their first demo). 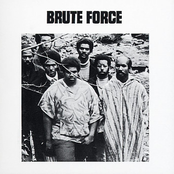 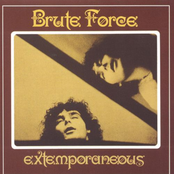