Bryce Janey began his career at age thirteen in a blues trio called “The Janeys.” His mother on drums and his father BillyLee on guitar. The Janey’s played regionally and nationally from Chicago to Los Angeles. Between 1991 and 1993 they performed with over 50 national acts including. After the Janey’s achieved some regional success, Bryce began a solo career and released his first CD in 1995. He has released three additional CD’s since 1996. 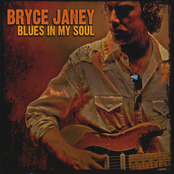 Blues In My Soul 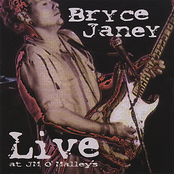 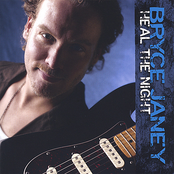 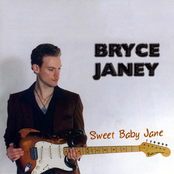