George Allen Miles, Jr. (1947 - 2008), known as Buddy Miles, was an American rock and funk drummer, most known as a member of Jimi Hendrix's Band of Gypsys from late 1969 until early 1970. Miles played in a variety of rhythm and blues and soul acts as a teenager, including Ruby & the Romantics, the Ink Spots, the Delfonics and Wilson Pickett. By 1967 he moved to Chicago where he formed the Electric Flag with guitarist Mike Bloomfield. The blues-soul-rock 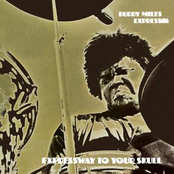 Expressway To Your Skull 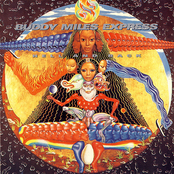 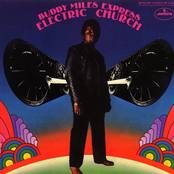