Buddy Miles is the stage name of musician George Miles, who was born September 5, 1947 in Omaha, Nebraska and passed away February 26, 2008 in Austin, Texas. Most widely known as the drummer for Jimi Hendrix's ill-fated Band of Gypsys, Miles is also the vocalist for The California Raisins commercials. Beginning his career at twelve when he joined his father's jazz band The Bebops, as a teenager Miles played in a variety of bands including Ruby & the Romantics, the Ink Spots and the Delfonics. 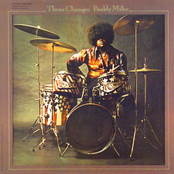 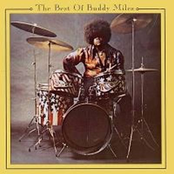 The Best of Buddy Miles 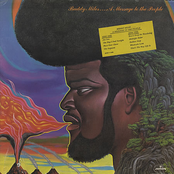 A Message To The People 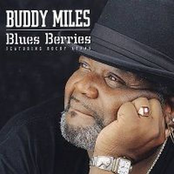 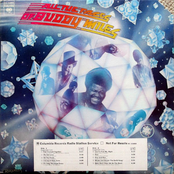 All the Faces of Buddy Miles 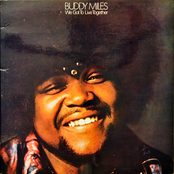 We Got To Live Together

Sharon Jones and the Dap-Kings