Buddy Rich was a US jazz drummer & bandleader. He was billed as "the world's greatest drummer", as he was known for his virtuoso technique, power, speed & improvisation. He was born to Jewish parents in Brooklyn, New York on September 30, 1917. It was his father who initially realized Buddy's talent for rhythm, when Buddy could keep a steady beat with spoons at the age of one. He began playing drums in vaudeville when he was 18 months old, billed as "Traps the Drum Wonder". 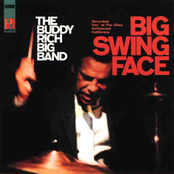 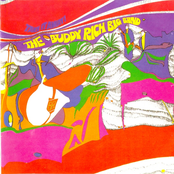 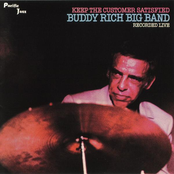 Burning for Buddy: A Tribute to the Music of Buddy Rich 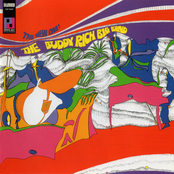 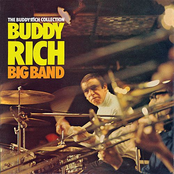