Benjamin Clarence "Bull Moose" Jackson (April 22, 1919 – July 31, 1989) was an American blues and rhythm & blues singer and saxophonist, who was most successful in the late 1940s and early 1950s. Born in Cleveland, Ohio, United States, he learned to play the saxophone and started his first band, The Harlem Hotshots, while he was still in high school. In 1943, he was recruited as a saxophonist by bandleader Lucky Millinder, and the musicians in Millinder's band gave him the nickname "Bull Moose" for his appearance. 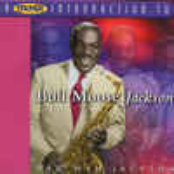 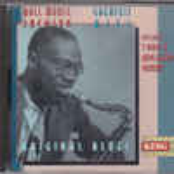