Cabell "Cab" Calloway III (December 25, 1907 – November 18, 1994) was a jazz singer, bandleader, composer and actor. He was strongly associated with the Cotton Club in Harlem, New York City, where he was a regular performer. Calloway was a master of energetic scat singing and led one of the United States' most popular big bands, Cab Calloway and his Orchestra, from the start of the 1930s through to the late 1940s. Calloway's band featured performers including trumpeters Dizzy Gillespie and Doc Cheatham 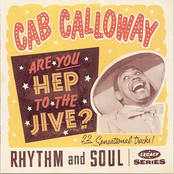 Are You Hep to the Jive? 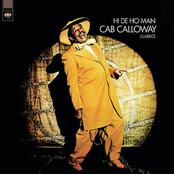 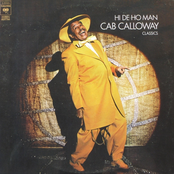 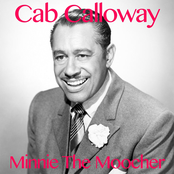 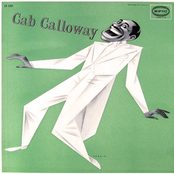 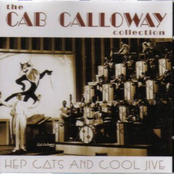 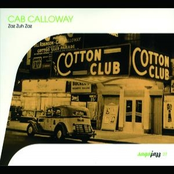 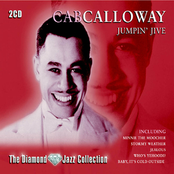