Cameo is a funk group that was formed in 1974 in New York City, New York, United States. The band's lineup has constantly fluctuated since its formation, with the only constant being singer-songwriter Larry Blackmon, yet they continue to tour to this day. An outlandish, in-your-face stage presence, a strange sense of humor, and a hard-driving funky sound that criss-crossed a few musical boundaries earned Cameo countless initial comparisons to Parliament/Funkadelic. 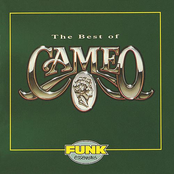 The Best Of Cameo 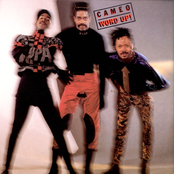 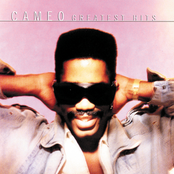 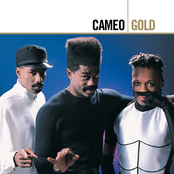 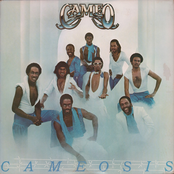 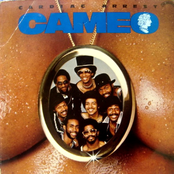 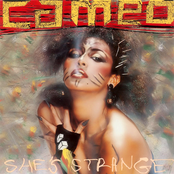 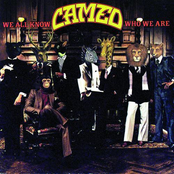 We All Know Who We Are 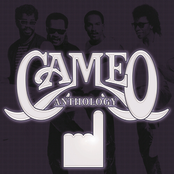 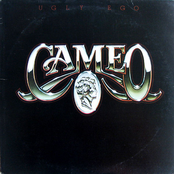 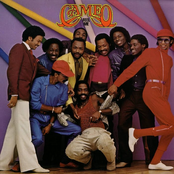 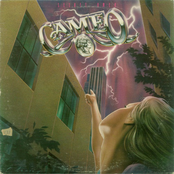 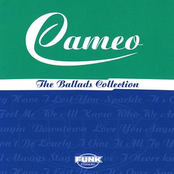 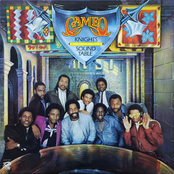 Knights Of The Sound Table 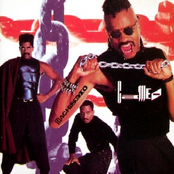 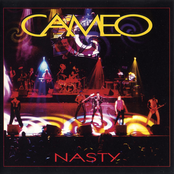 20th Century Masters - The Millennium Collection: The Best of Cameo 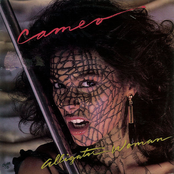 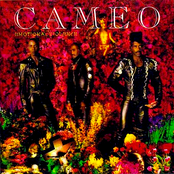 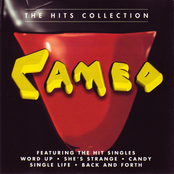