Julian Edwin "Cannonball" Adderley (September 15, 1928 – August 8, 1975) was a jazz alto saxophonist of the hard bop era of the 1950s and 1960s. Adderley is remembered for his 1966 single "Mercy Mercy Mercy", a crossover hit on the pop charts, and for his work with trumpeter Miles Davis, including on the epochal album Kind of Blue (1959). He was the brother of jazz cornetist Nat Adderley, a longtime member of his band. The name 'Canonball' is supposed to have originated from his being nicknamed 'cannibal' in his youth 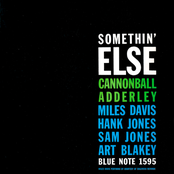 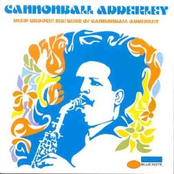 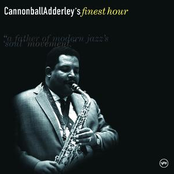 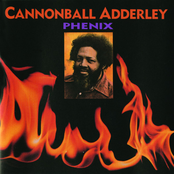 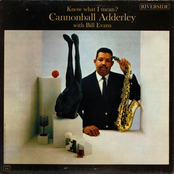 Know What I Mean? 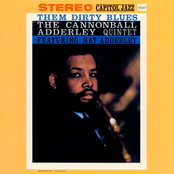 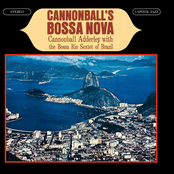 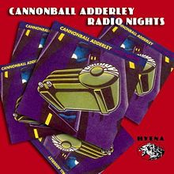 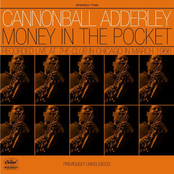 Money In The Pocket 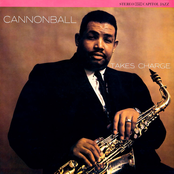 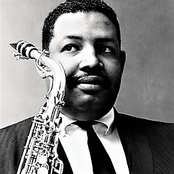 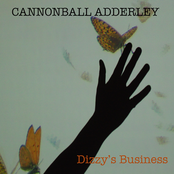 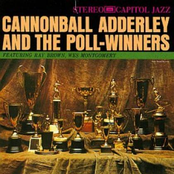 Cannonball Adderley And The Poll Winners 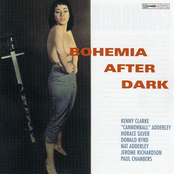 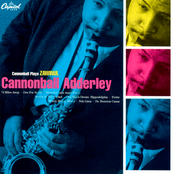 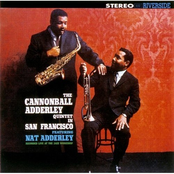 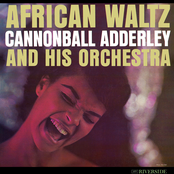 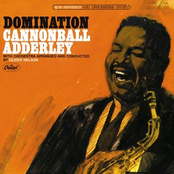 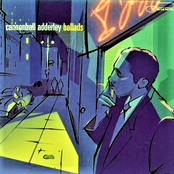 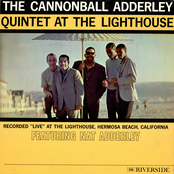 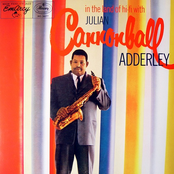 In the Land of Hi-Fi 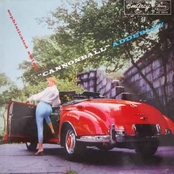 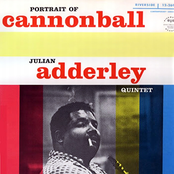 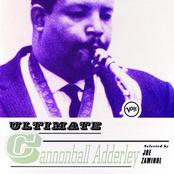