Formed by 9 components (From Spain, Venezuela and Chile) Canteca de Macao represents the emergent multiculturalism birthed, raised and developed in the streets. Their musical style can be translated into a mix of rhythms such as rumba, ska, reggae and flamenco that have allowed and inspired the creation of their first album Cachai?. The album generated an unpredictable enthusiasm in the Spanish music scene that has overcome all possible expectations. 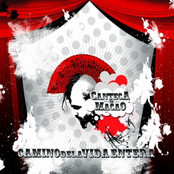 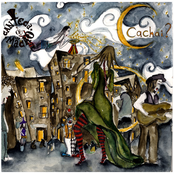 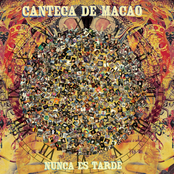 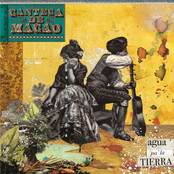