Carey Bell (November 14, 1936 - May 6, 2007) was an American musician who played the harmonica in the musical style of Chicago blues. Bell learned to play the harmonica in his hometown of Macon, Mississippi and was playing professionally with his uncle Lovie Lee's band by the age of 13. In 1956, Lee convinced Bell to move to Chicago. Struggling to find work as a harmonica player, Bell learned to play bass from Hound Dog Taylor and played with Big Walter Horton while honing his blues harp chops. 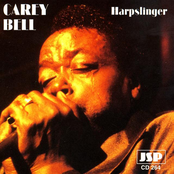 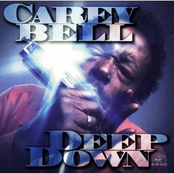 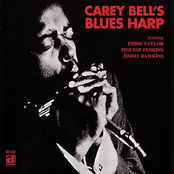 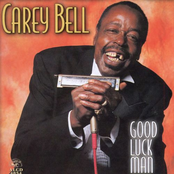 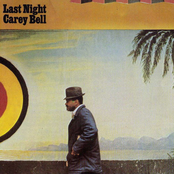 Brought Up The Hard Way 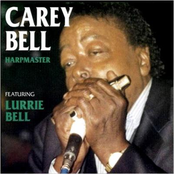