Caro Emerald (real name: Caroline Esmeralda van der Leeuw, born 26 April 1981 in Amsterdam, The Netherlands) is a Dutch singer. She studied as a jazz vocalist at the Amsterdam conservatory of music and earned her degree in 2005. Having gained experience as one of the six singers in close-harmony group Les Elles, and as a vocalist in the Philharmonic Funk Foundation, Emerald first gained public recognition for her debut solo single Back It Up, which was officially released by Grandmono Records on July 6, 2009. 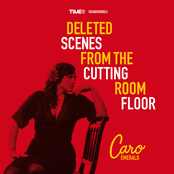 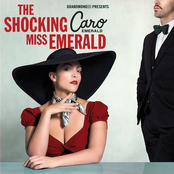 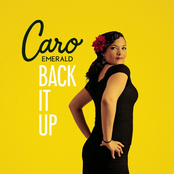 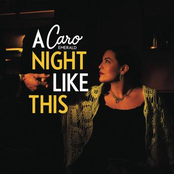 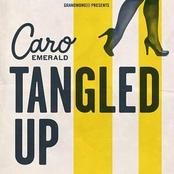 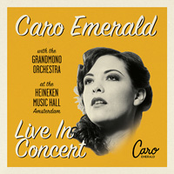 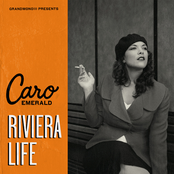 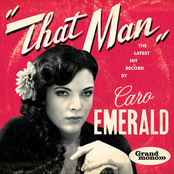