Cedar Anthony Walton, Jr. (January 17, 1934 - August 19, 2013) was an American hard bop jazz pianist. Walton grew up in Dallas, Texas, also home to jazz luminaries such as Charlie Christian and Red Garland. After attending the University of Denver, Walton moved to New York in 1955. After a two year stint in the army in which he performed in a jazz ensemble, he joined Kenny Dorham's band. By the late 1950s Walton was playing with J. J. Johnson, the Art Farmer and Benny Golson lead group the Jazztet, and Gigi Gryce. 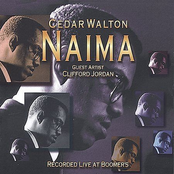 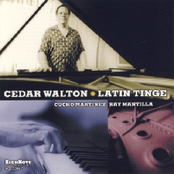 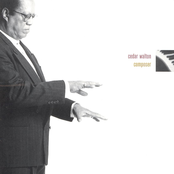 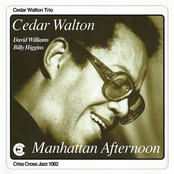 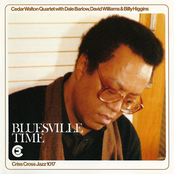 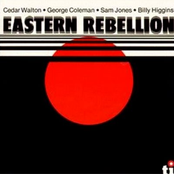 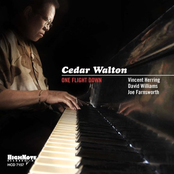 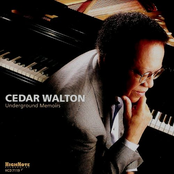 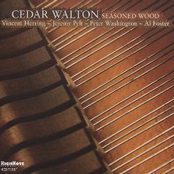 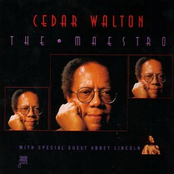 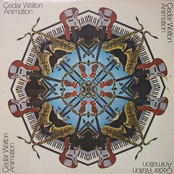 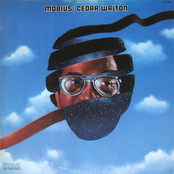 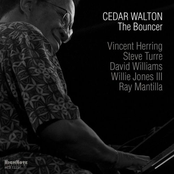 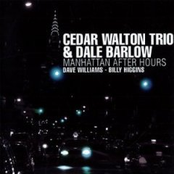