Born in 5 of january of 1956, the carioca guitar player, started to play professionally in the 70's, together with Raul Seixas and Sá & Guarabyra. Founded the band "Legião Estrangeira" in 1976, and started to play on pubs. Passed to get more know it in the 80's, when he sent a tape to the "Rádio Fluminense", situated in the Rio, turned to the rock repertory. Recorded the first album in 1984, "Som na Guitarra", which include's his biggest sucess: "Aumenta Que Isso Aí É Rock'n Roll". 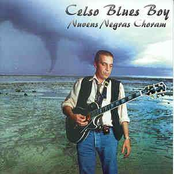 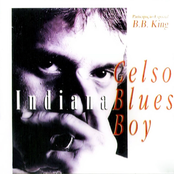 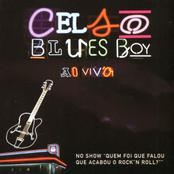 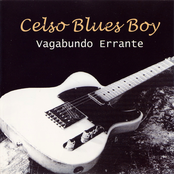 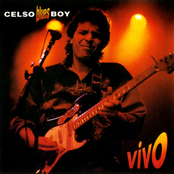