Wackerman joined the Bill Watrous band in 1978 and later went on to work with Frank Zappa from 1981 to 1988. In 1983, he toured, but did not record, with Australian rock act Men at Work. Wackerman played on the ‘One Voice’ album and video with Barbra Streisand. He has also recorded albums and toured with artists such as Allan Holdsworth, Steve Vai, Andy Summers, Ed Mann, Albert Lee, Colin Hay, Dweezil Zappa and Tom Grant. Chad was also the drummer for the house band on the first Dennis Miller late night talk show. 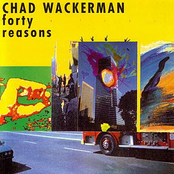 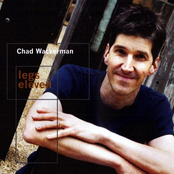 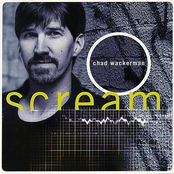 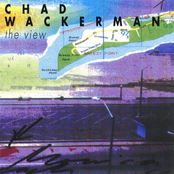