Chancho en Piedra is a Chilean Funk-Rock band, considered influential in the popularization of alternative rock in Latin America. The group's name is taken from a popular Chilean sauce, literally translated as "pig in stone," made with tomatoes, onions, garlic, peppers, salt, cumin, and olive oil, often served in a stone bowl in the shape of a pig. They are known for their unique sound and goofy style. In 1995 they released their first CD titled "Peor es mascar lauchas 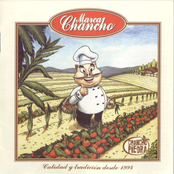 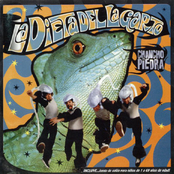 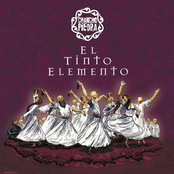 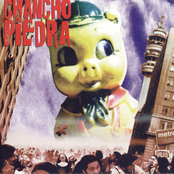 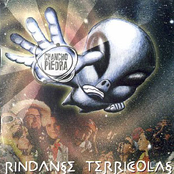 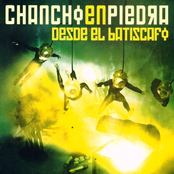 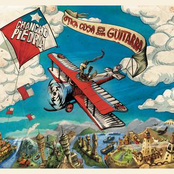 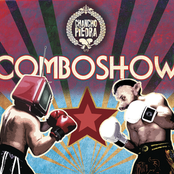 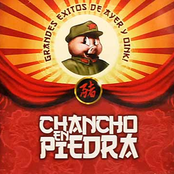