Charles L. Byrd (September 16, 1925 - November 30, 1999), better known as Charlie Byrd, was a famous jazz guitarist, born in Suffolk, Virginia. He was the only jazz guitarist of that era whose primary instrument was the classical guitar which gave him his uniquely identifiable sound. Byrd primarily looked up to Django Reinhardt. He moved to Washington, D.C., to study classical guitar with the renowned Sophocles Papas. He later moved to Italy where he studied with Andrés Segovia. 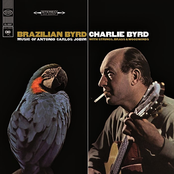 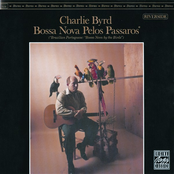 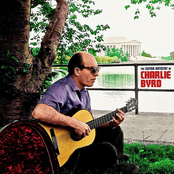 The Guitar Artistry Of Charlie Byrd 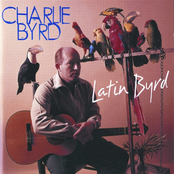 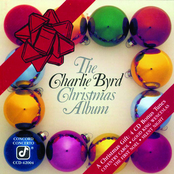 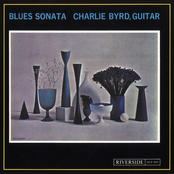 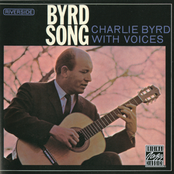 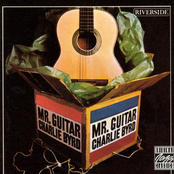 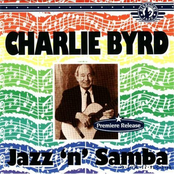 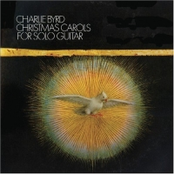 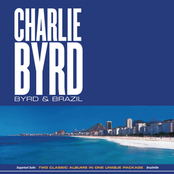 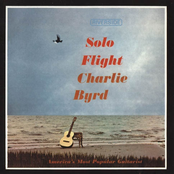 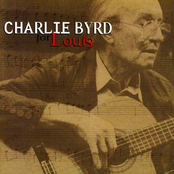 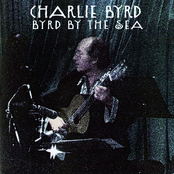 Byrd By The Sea 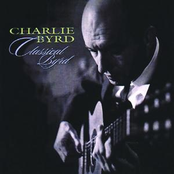 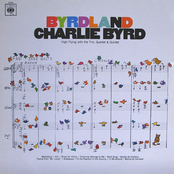 Homage to Jobim: Live at the Fujitsu-Concord 26th Jazz Festival 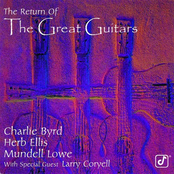 The Return Of The Great Guitars 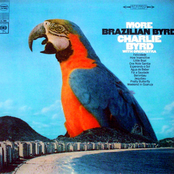