Charlie Christian (Charles Henry Christian, Bonham, Texas, 29 July 1916 – New York City, 2 March 1942) was an American swing and jazz guitarist. Christian was an important early performer on the electric guitar, and is cited as a key figure in the development of bebop and cool jazz. He gained national exposure as a member of the Benny Goodman Sextet and Orchestra from August 1939 to June 1941. His single string technique combined with amplification helped bring the guitar out of the rhythm section and into the forefront as a solo instrument. 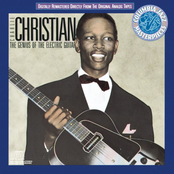 The Genius Of The Electric Guitar 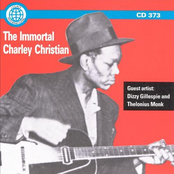 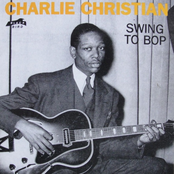 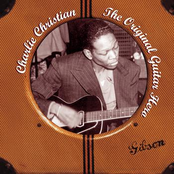 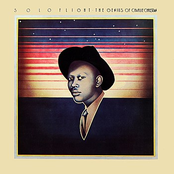 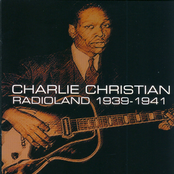 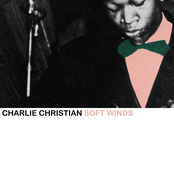 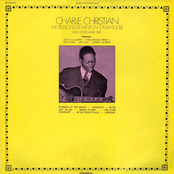