Charlie Hunter is a jazz fusion guitarist known for his multi-genre work, influenced by country, pop, rock, and more. He grew up in Berkeley, California, where he graduated from Berkeley High School. His project known as the Charlie Hunter Trio got started in 1993. Since then, Hunter has recorded over seventeen albums. He's noted for playing custom-made seven and eight-string guitars, having a reputation as a jazz virtuoso on the instrument. Over the years 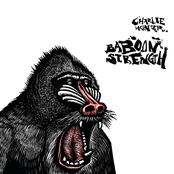 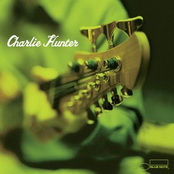 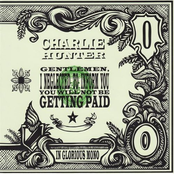 Gentlemen, I Neglected To Inform You You Will Not Be Getting Paid 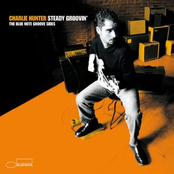 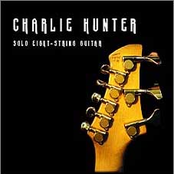