Chet Baker was a jazz trumpeter and vocalist, born in Oklahoma in 1929. He is considered an exponent of 'cool jazz', and is often associated with romantic ballads, although he also recorded some funky swinging records (for example Picture of Heath). Increasingly, drug addiction hampered his output and performances, especially in the 1960s. In 1966, Baker was severely beaten (allegedly while attempting to buy drugs) after a gig in San Francisco, sustaining severe cuts on the lips and broken front teeth, which ruined his embouchure. 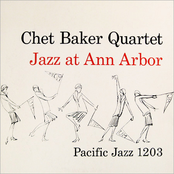 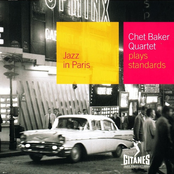 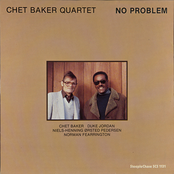 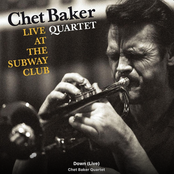 Live at the Subway Club 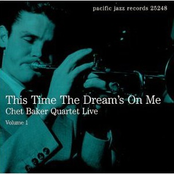 This Time The Dream's On Me: Live Volume 1 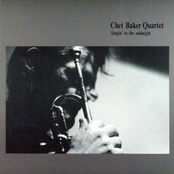 Singin' In The Midnight