“Songs are like trains; they take you from one place to another. This collection of songs, I think, is my train home,” says Chiara Civello, in describing her second album, The Space Between. Sultry voice, poetic lyrics and surprising harmonies are just a part of the recipe that makes Chiara's music so irresistible. The distance she has traveled is both musical and spiritual-literally stretching across the Atlantic Ocean. Born in Rome, Chiara 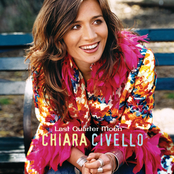 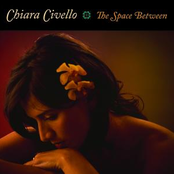 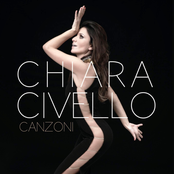 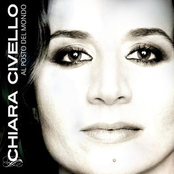 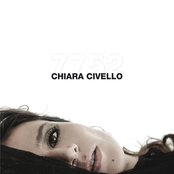