William Henry Webb, usually known as Chick Webb (February 10, 1905 –June 16, 1939) was a jazz and swing music drummer as well as a band leader. Chick Webb represented the triumph of the human spirit in jazz and life. Hunchbacked, small in stature, almost a dwarf with a large face and broad shoulders, Webb fought off congenital tuberculosis of the spine in order to become one of the most competitive drummers and band leaders of the big band era. 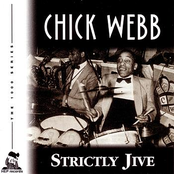 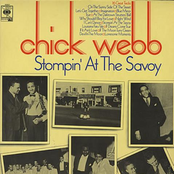 Stompin' at the Savoy 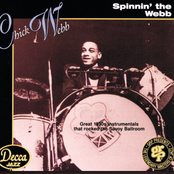 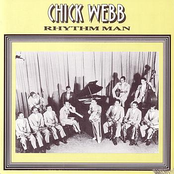