Chico Hamilton (Foreststorn Hamilton) (September 21, 1921, Los Angeles - died November 25, 2013) was a jazz musician. He was born in Los Angeles in 1921 and was raised locally as the Central Avenue jazz scene was beginning to coalesce. In the 1940s, he performed with Lionel Hampton, Duke Ellington and Count Basie. He appears in the "March Milastaire" number in the film You'll Never Get Rich (1941) as part of the backing group supporting Fred Astaire. 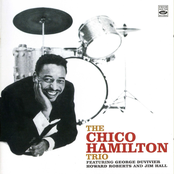 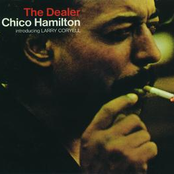 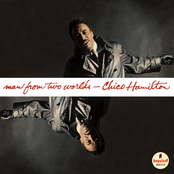 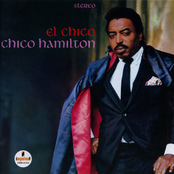 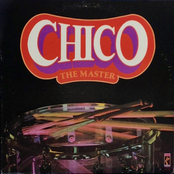 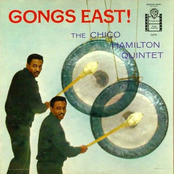 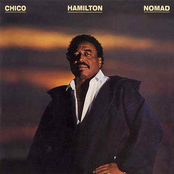 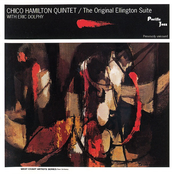 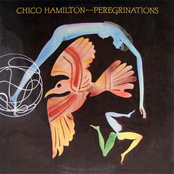 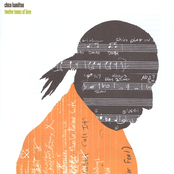 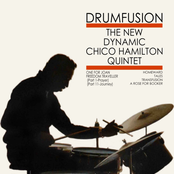 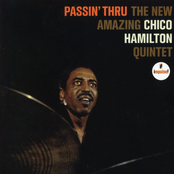