Frenchman Chris Joss is a self-taught multi-instrumentalist and autonomous studio producer. Having lived in London most of the 90's, Joss digested the vibrant music scenes of the city while working as a sound engineer and playing bass & guitar in bands. in 96 he records his first album The Man With a Suitcase, the soundtrack to an imaginary 60's TV series, a tribute to Lalo Schifrin, John Barry, Quincy Jones, Laurie Johnson. Released in '99 on indie label Pulp Flavor with the Bombay By Bus EP. 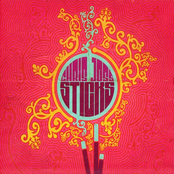 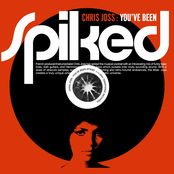 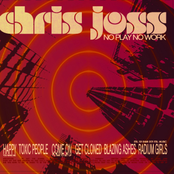 No Play No Work 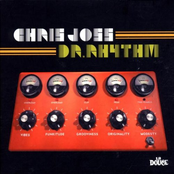 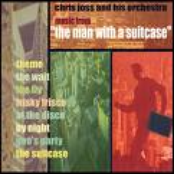 The Man with a Suitcase 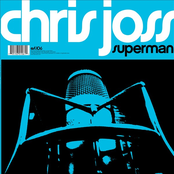 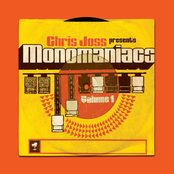