Chris Smither (born November 11, 1944 in Miami, Florida) is an American folk/blues singer, guitarist, and songwriter. He grew up mainly in New Orleans and attended the University of the Americas in Mexico City, planning on becoming an anthropologist, but transferred to Tulane University after a year, during which time he discovered the music of Mississippi John Hurt. While in Paris for a junior year abroad, he spent his time playing guitar rather than attending classes and was kicked out of college as a result. 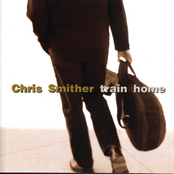 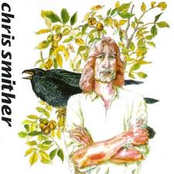 Live as I'll Ever Be 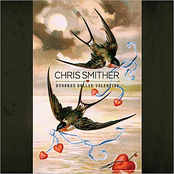 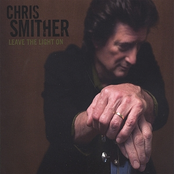 Leave The Light On 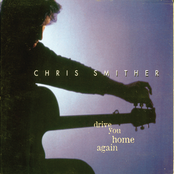 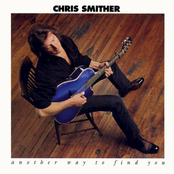 Another Way To Find You 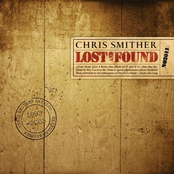 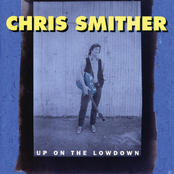 Up On The Lowdown 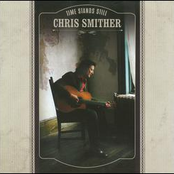 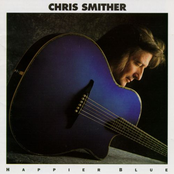 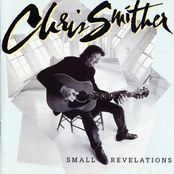 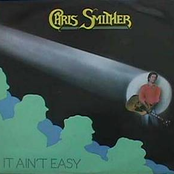 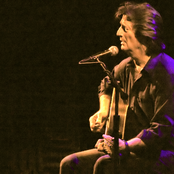 Still On The Levee 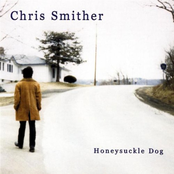 Don't It Drag On 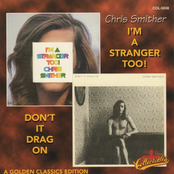