An emerging talent on the international jazz scene, New Orleans-born trumpeter Christian Scott's debut album "Rewind That" was released on Concord in 2005 and received great critical acclaim. 9 of the 11 tracks on "Rewind That" are Scott's original work (also on the record is Scott's take on the legendary "So What" and Donald Harrison's "Paradise Found"). Scott's music builds its tonal foundation off of Matt Stevens' guitar riffs, which could easily find their place in a contemporary rock setting. 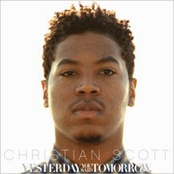 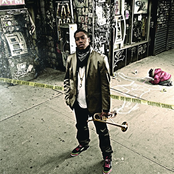 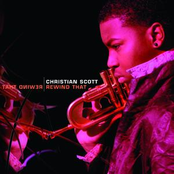 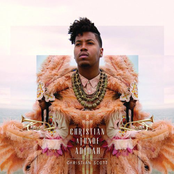 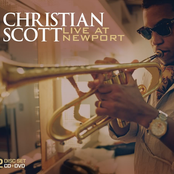