Best known for his work and friendship with Tom Waits, Mr. Weiss is a highly underrated artist. This could be because he rarely tours - he has been quoted as saying he "doesn't like airplanes." He is often seen at the Viper Room in Los Angeles, with his band, The G-d Damn Liars. His first solo album, Extremely Cool was released in 1999. It takes the listener everywhere from the bayou (with songs like "It Rains On Me") to the nightclub (with songs like the title track, "Extremely Cool. 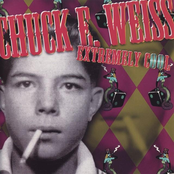 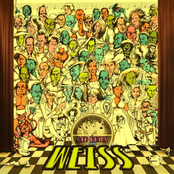 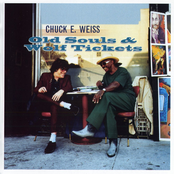