Claude Bolling (born April 10, 1930), is a renowned French jazz pianist, composer, arranger, and occasional actor. He was born in Cannes, studied at the Nice Conservatory, then in Paris. A child prodigy, by age 14 he was playing jazz piano professionally, with Lionel Hampton, Roy Eldridge, and Kenny Clarke. He has written music for over one hundred films, mostly French, starting with the score for a 1957 documentary about the Cannes Film Festival, and including the films Borsalino (1970), and California Suite (1979). 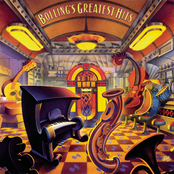 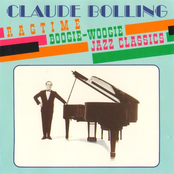 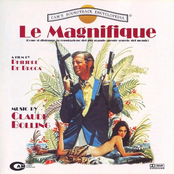 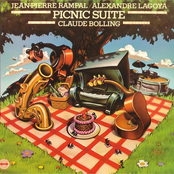 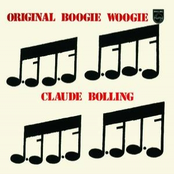 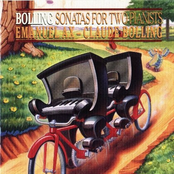 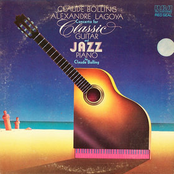