Clifford Brown (October 30, 1930 – June 26, 1956), aka "Brownie," was an American jazz trumpeter. He died aged 25 in a car accident, leaving behind only four years' worth of recordings. Nonetheless, he had a considerable influence on later jazz trumpet players, including Donald Byrd, Lee Morgan, Booker Little, and Freddie Hubbard, among others. He was also a composer of note: two of his compositions, "Joy Spring" and "Daahoud", have become jazz standards. 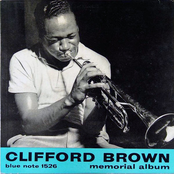 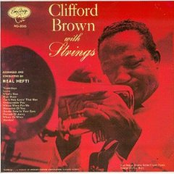 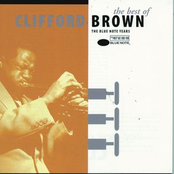 The Best Of Clifford Brown 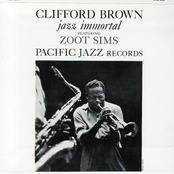 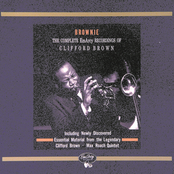 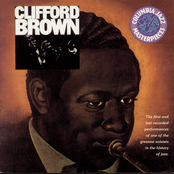 The Beginning And The End 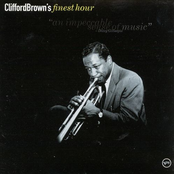 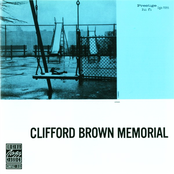 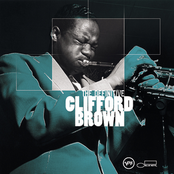 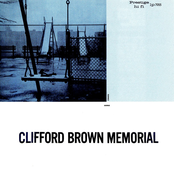 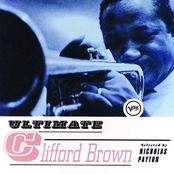 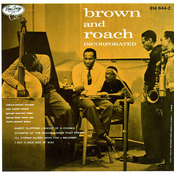 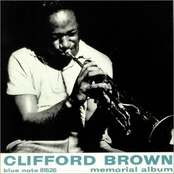