Coco Montoya (b. 1951 in Santa Monica, CA) is a blues guitarist and former member of John Mayall & The Bluesbreakers. Montoya's career began in the mid-70's when Albert Collins asked him to join his band as drummer. Collins took Montoya under his wing and taught him his "icy hot" guitar style. The two remained friends even after Montoya left Collins' band. In the early 80's John Mayall heard Montoya playing guitar in a Los Angles bar. Soon after Mayall asked Montoya to join the newly reformed Bluesbreakers. 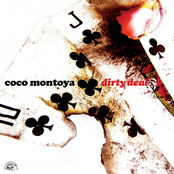 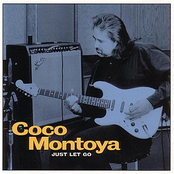 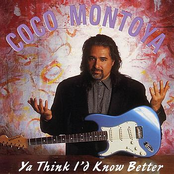 Ya Think I'd Know Better 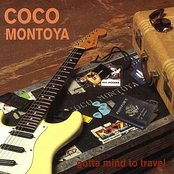 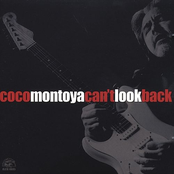 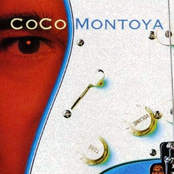 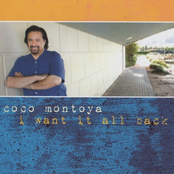 I Want It All Back