There are multiple artists with this name: 1) Cold Blood is a San Francisco-based R&B band originally formed by guitarist Larry Field as the "New Invaders" in the wake of the Summer of Love, Cold Blood had the key elements of strong female vocalist, a fine guitarist, and a powerful horn section. After successful gigs at Golden Gate Park and at the Fillmore, they were signed by impresario Bill Graham to his new San Francisco Records label, on which they released their self-titled debut in 1969. 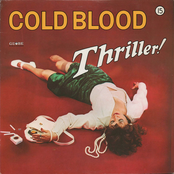 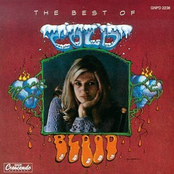 The Best of Cold Blood 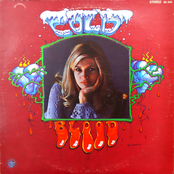 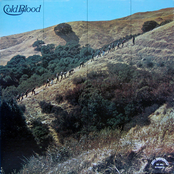 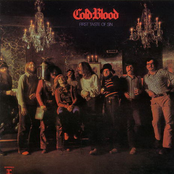 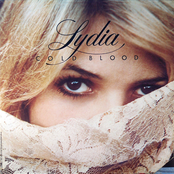