It was in 1997 when three hotshot upstarts with something to prove accidentally crossed paths at a Phoenix, Arizona rehearsal studio and had an instant musical connection. And thus COSMOSQUAD was born. Two acclaimed studio albums and one live disc later, Toledo, Ohio-born guitarist Jeff Kollman and Canadian drummer Shane Gaalaas remain as the trio’s dual dual force (with stand-in live bassist Christopher Maloney permanently on board in place of 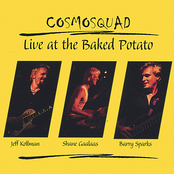 Live at the Baked Potato 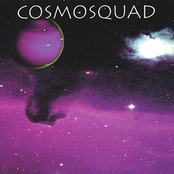 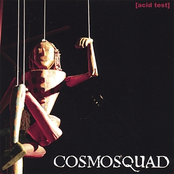 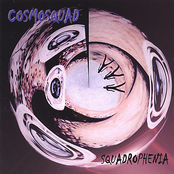