While classified as a jazz musician, Courtney Pine melds a wide variety of influences into his music. The saxophonist and clarinetist has deftly incorporated reggae, electronica, hip-hop, funk and Eastern sounds into his boundary-defying repertoire, working alongside luminaries in each genre. Pine began performing professionally as a teenager, forming the hard-bop outfit Dwarf Steps. From there he toured and recorded with reggae artists General Saint and Clint Eastwood. 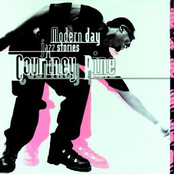 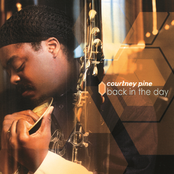 Back In The Day 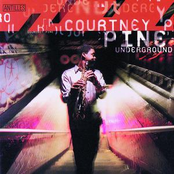 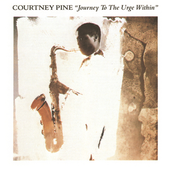 Journey to the Urge Within 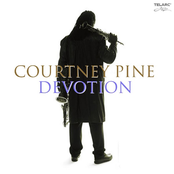 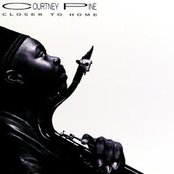 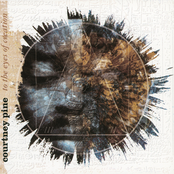 To The Eyes Of Creation 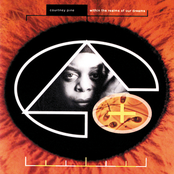 Within the Realms of Our Dreams 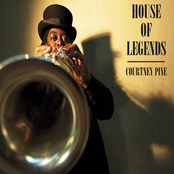 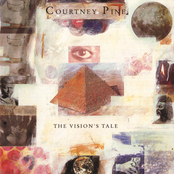 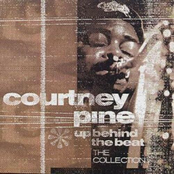 Up Behind The Beat 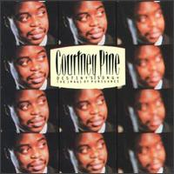 Destiny's Song & The Image of Pursuance