The Los Angeles-based quintet Creative Source seemingly appeared out of nowhere in the early '70s to score with a funky disco rendition of Bill Withers' "Who Is He (And What Is He to You)." The group, comprised of Barbara Berryman, Barbara Lewis, Don Wyatt, Steve Flanagan, and Celeste Rose, was managed by Fifth Dimensions' Ron Townson and two of the members were seasoned vets. Lewis sang with the Los Angeles Elgins on their Lummtone recordings, while 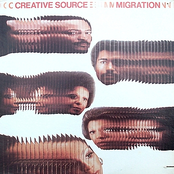 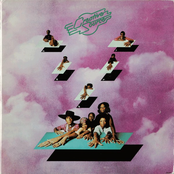 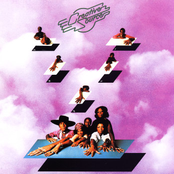 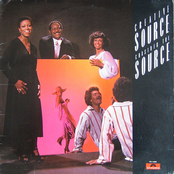