Curtis DuBois Fuller (born in Detroit, December 15, 1934) is a United States jazz trombonist. Fuller's parents were Jamaican and died when he was young, so as a result he was raised in an orphanage. While in Detroit he was a schoolfriend of Paul Chambers and Donald Byrd, and also knew Tommy Flanagan, Thad Jones and Milt Jackson. After army service between 1953 and 1955 (when he played in a band with Chambers and brothers Cannonball and Nat Adderley), Fuller joined the quintet of Yusef Lateef, another Detroit musician. 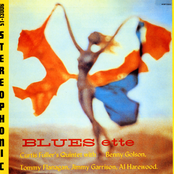 Boss of the Soul-Stream Trombone 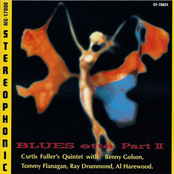 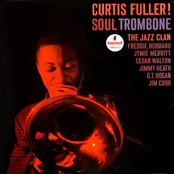 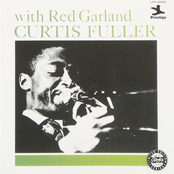 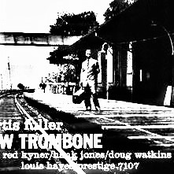 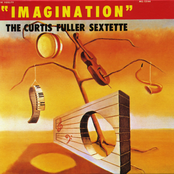 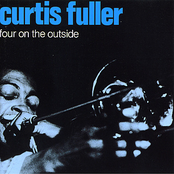 Four on the Outside 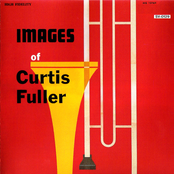 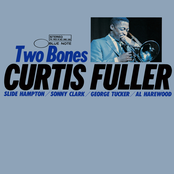 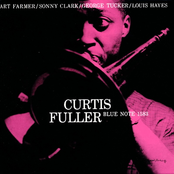 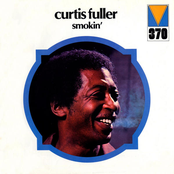 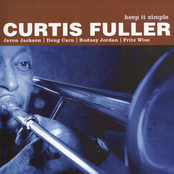 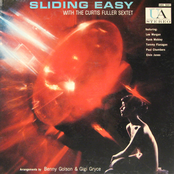