Cymande were an eclectic band who released several albums throughout the early seventies. They arrived in London, England from Guyana and Jamaica and developed a subtle, deep funk style heavily influenced by Calypso rhythms, Jazz, African music, and American Soul. Cymande can now be seen as one of the most sophisticated of the heavy funk acts that evolved in the early 1970's. By the mid-seventies the band members were going their separate ways. 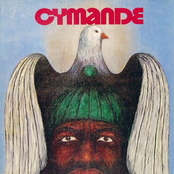 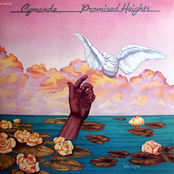 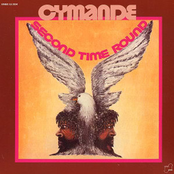 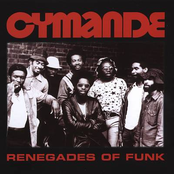 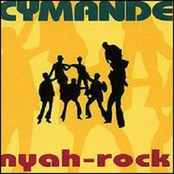 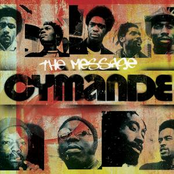 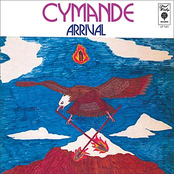 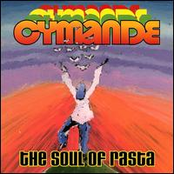 The Soul Of Rasta 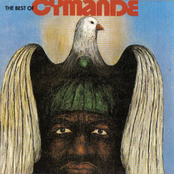