D Fast (or dfast, Harry Damm) is a music producer from Helsinki, Finland. He has been writing music since early 1990 starting with piano compositions and moving from digital piano workstation to computer based music. His music is deeply influenced by the Demoscene and funk music made in the 70's and 80's, yet he has a wide selection of favorite genres both listening and composing wise. He moved to using Renoise as his primary music software in 2005. He self-released his first record in 2007 called Get Caught, followed by Planet Boogie in 2008. 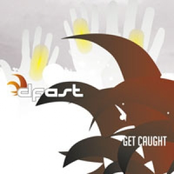 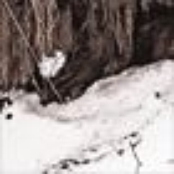 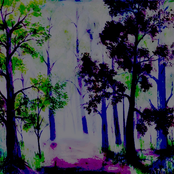