This U.S. soul group was formed in a Brooklyn, New York high school in the early 80's by: James 'D Train' Williams (lead vocals) and Hubert Eaves III (keyboards, bass, drums and arrangements) Attending High School in Brooklyn, New York, the pair began recording at the start of the Eighties. D-Train earned their nickname from James Williams defensive tactics in the division and city championship football team. James was a recognised member of the Erasmus High School Choral Club. 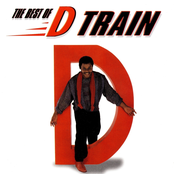 The Best of D Train 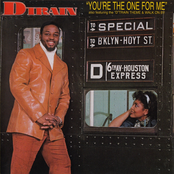 You're the One for Me 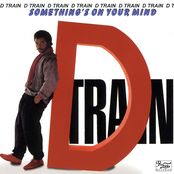 Something's On Your Mind 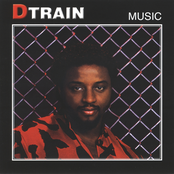 Miracles Of The Heart