Dakota Staton (June 3, 1930 – April 10, 2007) was an American jazz vocalist who found international acclaim with the 1957 No. 4 hit, "The Late, Late Show". She was also known by the Muslim name Aliyah Rabia for a period due to her conversion to Islam as interpreted by the Ahmadiyya Muslim Community. Born in the Homewood neighborhood of Pittsburgh, Pennsylvania, she attended George Westinghouse High School and studied music at the Filion School of Music in Pittsburgh. 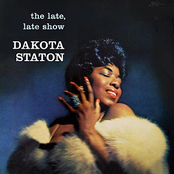 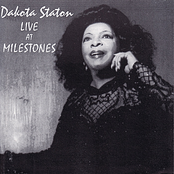 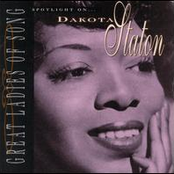 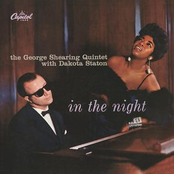 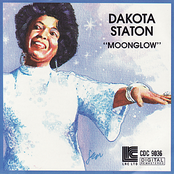 I Want a Country Man

A Packet Of Love Letters