Danny Gatton (September 4, 1945 – 4 October 1994) was a talented and enigmatic American guitarist who committed suicide at his Maryland home in 1994 while still relatively unknown to the public. Gatton was born in Washington, DC on September 4, 1945. His father, Daniel W. Gatton Sr., was a former rhythm guitarist known for his unique percussive style, who left his musical career to raise his family in a more stable profession. The younger Gatton grew up to share his father's passion for the instrument. 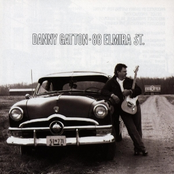 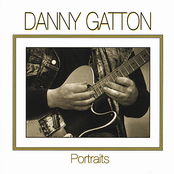 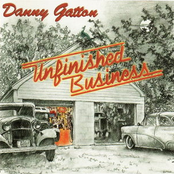 Danny Gatton Live In 1977 - The Humbler Stakes His Claim 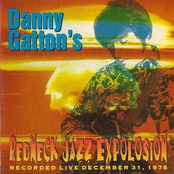 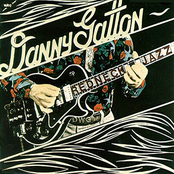 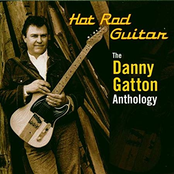 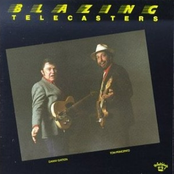 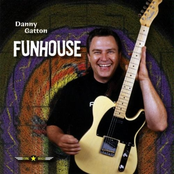 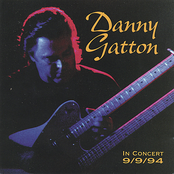