Darrell Mansfield is an American Gospel/Blues musician. Mansfield got his start in 1974 with a band called Jubal. When the band arrived at a Maranatha! Music meeting, they discovered that another band had a similar name. So, to avoid confusion or conflict, both bands decided to take on new names. Mansfield's band took the name, the Gentle Faith, which had been the name of band member Henry Cutrona's earlier group. The other band renamed themselves Daniel Amos. 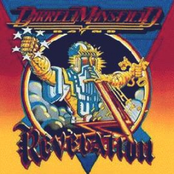 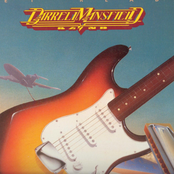 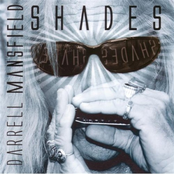 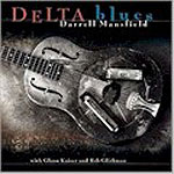 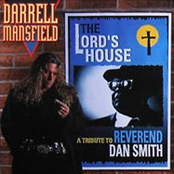 The Lord's House; A Tribute to Reverend Dan Smith